The Federal Reserve has been implementing Quantitative Easing (QT) to manipulate the money supply in the economy since 2008.

It seems they've gone too far and should have stopped long ago, but they didn't, so it blew bubbles in many assets like stocks.

In response, we have the highest inflation in decades, and QE is partly to blame.

When the Fed has tried to taper, like it did in 2013, we saw a reactionary panic that caused a spike in U.S. Treasury yields, and a drop in the stock market.

Now, the Fed is back to Quantitative Tightening (QT) again, so the stock market is hinging on every comment. 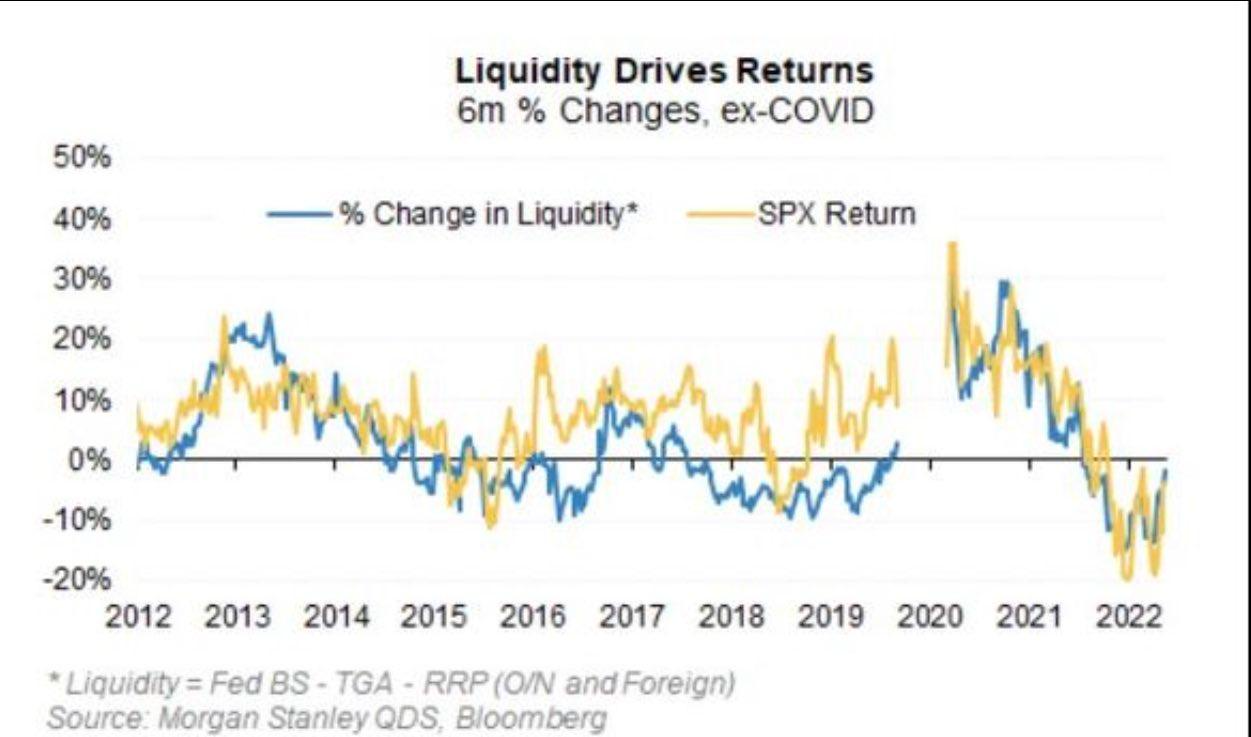 Like most of the big Wall Street investment banks, they've been bearish about the year ahead.